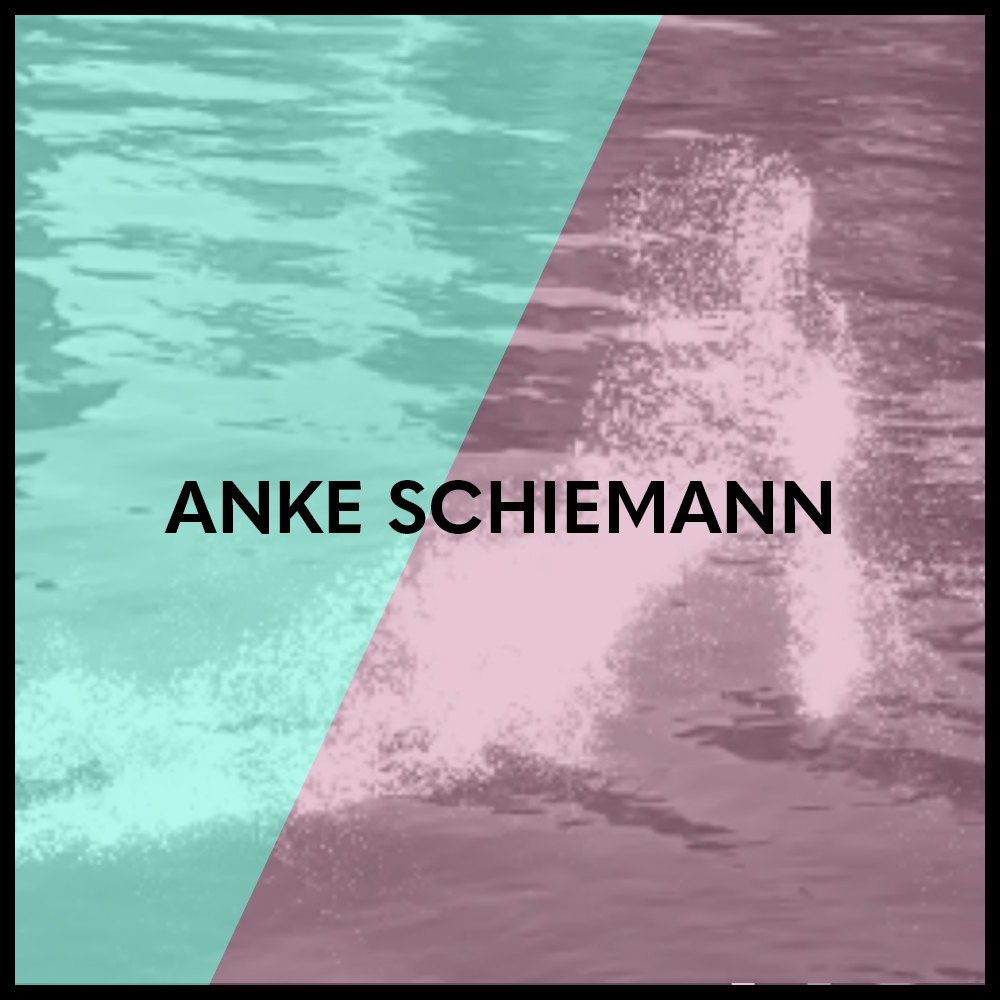 Consciousness is the appearance of the world: the ability to actively shift the first-person perspective inward, to explore our emotional state, and to direct our attention to thought processes. Human consciousness is fundamentally different from other biologically evolved phenomena in that it allows a reality to appear within itself. „The conscious brain is a biological machine – a reality generator that purports to tell us what exists and what does not exist.“ (Metzinger, The Ego Tunnel, p. 55)

„The delicate apricot pink of the setting sun is not a property of the evening sky; it is a property of the inner model of the evening sky (…) created by our brain (…). It is all exactly as the physics teacher told us in school: Out there, in front of your eyes, there is only an ocean of electromagnetic radiation. … Most of them are invisible to you. And can never become part of your conscious model of reality.“ (ibid.)

So is reality as we experience it every day just a mental stage set, a representation of the world itself? Are we already living in a virtual reality?

O.B.E. Ego Passages is an augmented reality installation consisting of six scenes about the nature of consciousness. The augmentation of posters placed for this purpose took place in September 2020 via smartphone and tablet at six different locations on the grounds of Holzmarkt 25.

O.B.E. is based on some ideas of the contemporary philosopher Thomas Metzinger. Consciousness as a generator of reality is the central theme of the work. The dancer in the installation (the Ego Machine Agent, EMA for short) moves fluidly between realities to show how fragile our model of reality actually is. What means real, what is simulated, and by what machines? EMA reveals cracks, disrupts perception, and creates unsettling moments that shake our conscious model of reality.