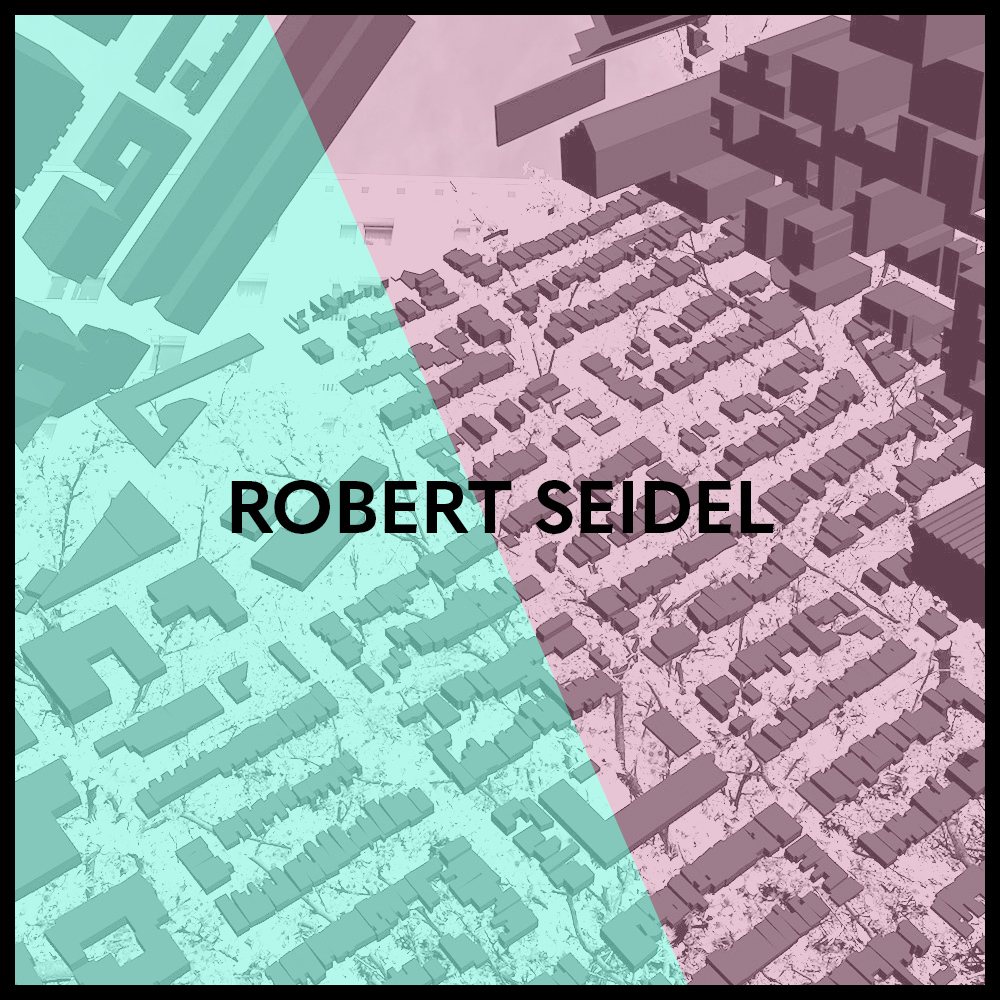 The virtual AR sculpture GLACIER spans the entire earth like a giant glacier. The folded, sculptural shape is based on the GPS coordinates of the device and the map information derived from it. As you walk through, you can see that the sculpture is initially anchored in local reality, but that you leave it behind with each step. In this way, you can step through an inverted world in “seven-mile steps”, but start again in the immediate vicinity with every restart. There are no visual AR markers, GLACIER only consists of the geolocation data and the movement patterns of the user. In an abstract form, the context of a global world is highlighted, in which every movement and information leads to far-reaching traces and reactions.

From a technological viewpoint, the sculpture is assembled from real buildings close to the user’s geo-position. The building information – their locations, orientations and shapes in the form of 3D meshes – is retrieved from the mapping service MapBox. When the user moves, her movements change the shape of the sculpture. The assembly of the sculpture follows a complicated algorithm, which approximately works like this: The user’s movement is mapped onto a cross-like shape that travels over the flat map of buildings. This shape is then folded into a cube of buildings – the sculpture -, in which the user resides. As the cross (unfolded cube) moves over the map the contents of the six sides change continously. Because of that each side of the cube must be able to show the buildings of multiple map patches and thus is actually four times its visible size. The resulting 3D object in turn looks like a cube with extended sides or a 3D hash sign (see image X). To turn this object back into a normal cube, the overlapping areas of the sides are cut off visually using a special cutting shader.