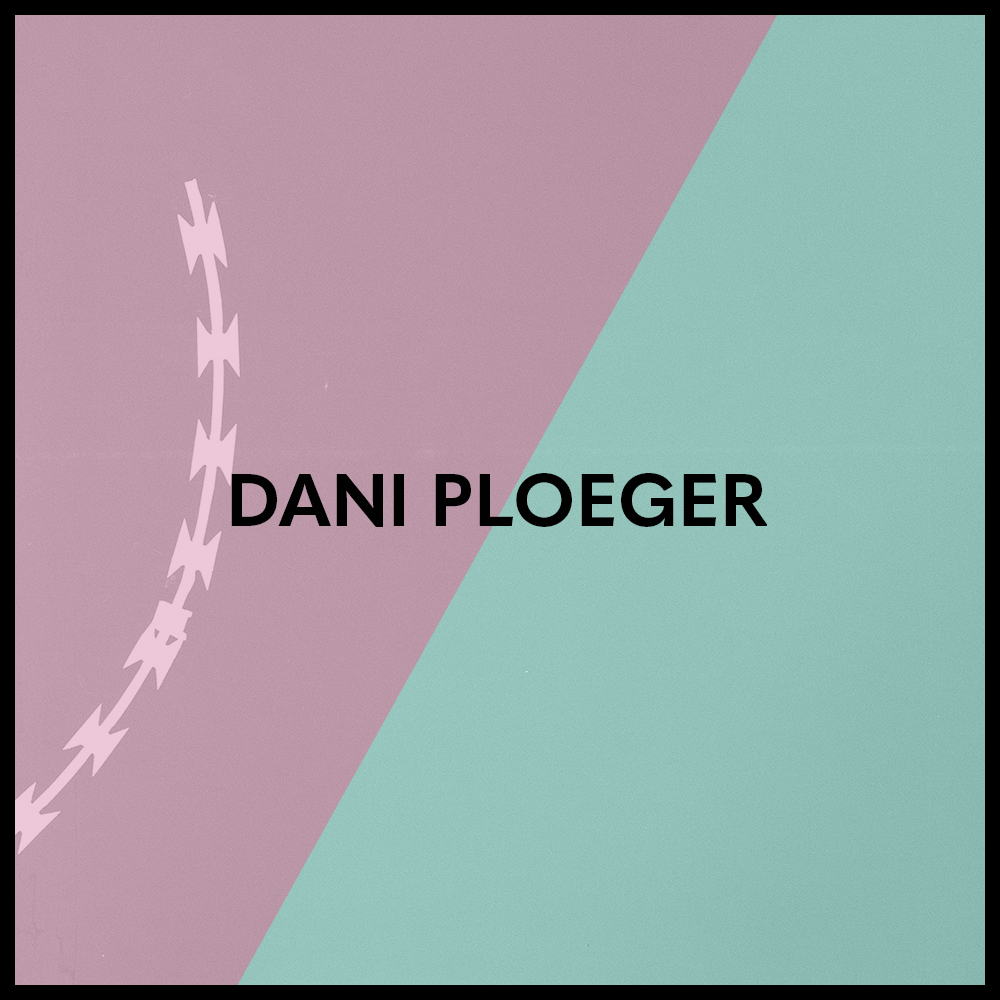 Smartphone, Smart Home, Smart Clothes, Smart Water. The term „smart“ has become the omnipresent buzzword in marketing jargon and paints the image of artificially intelligent high-tech products for everyday relief and health-enhancing nutrition of the advanced human. He wears smart objects in his pocket and on his skin, they enter our bedroom and are even physically consumed. But how does the progressive human proceed if he wants to keep someone off his back?

Smart Fence is the title of a multi-part work by Dani Ploeger – and this title is not a cynical exaggeration of the marketing trend described, but the actual name of high-tech border fences, which are located on parts of the external borders of Europe, to deter and keep away immigrants. Smart Fences are equipped with „smart“ technologies such as heat and motion sensors and night vision cameras. The high-tech equipment of the fence stands in stark contrast to its archaic purpose of fearful separation. Ploeger wrote in an interview with We-make-money-not-art: „[T]heir framing as supposedly clean and precise technologies is symptomatic of a broader cultural practice that uses narratives of technology to justify means of violence“(Zitat: http://we-make-money-not-art.com/cutting-through-the-smart-walls-and-fences-of-fortress-europe/). Ploeger does not accept the argument that the use of Smart Fences has been operated only by Hungary and is due to the „uneuropean“ policy of Hungarian President Victor Orban, because: „This perspective ignores that Frontex, the European Border and Coast Guard Agency In the end, these fences are quite convenient to many governments across the EU that want to restrict immigration (Zitat: http://we-make-money-not-art.com/cutting-through-the-smart-walls-and-fences-of-fortress-europe/).

In the centre of Ploeger’s Smart Fence exhibition at Belgian Bruthaus Gallery 2019 was an original piece of Smart Fence from the border between Hungary and Serbia – it is the trophy of a quite hazardous surprise attack by the artist on this fence, documented on video and published online. In his AR work, a piece of this barbed wire is set as a paper-colored cut-out in front of the lead-gray background of a screen print. In Unity, it is not represented as a 3D object but as a two-dimensional graphic and is transparent at the beginning of the augmentation. As soon as one scans the screen print, which serves as the marker, the texture’s alpha channel and thus the opacity are slowly increased to the maximum value, whereby the fence moves towards the camera and thus the user. While the rusty serrated piece of metal sways towards the user, it slowly starts to spin. By rotating the smartphone, which is read out via the accelerometer of the device, the object can now be given a short angular momentum, before it swings past the camera and finally disappears.

Among others, he has worked with traditional metal workers in the old city of Cairo to encase tablet computers in plate steel, attended firearms training in Poland to shoot an iPad with an AK47, made a VR installation while embedded with frontline troops in the Donbass War, and travelled to dump sites in Nigeria to collect electronic waste originating from Europe.