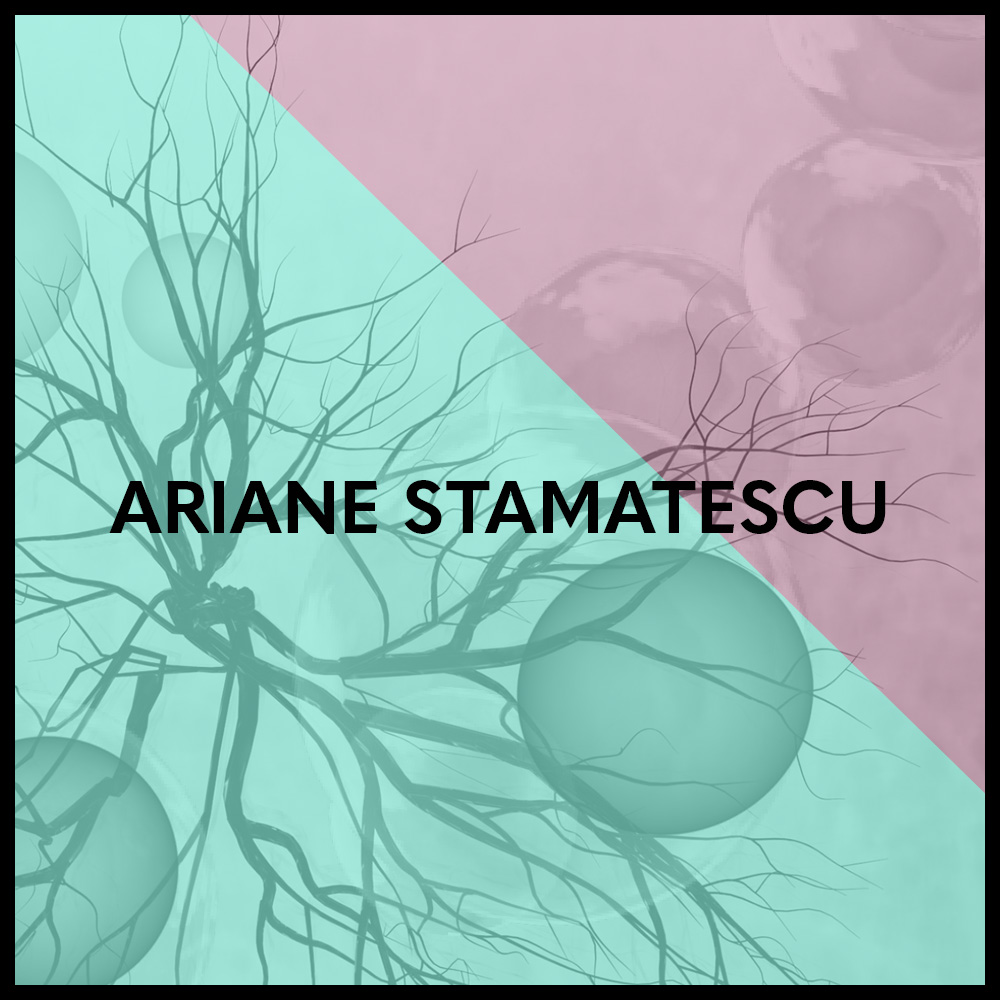 Goethe: love-bombing narcissist and one of the most important creators of German-language poetry. The extent to which the poem Heidenröslein is one of Goethe’s great poetic creations and why it was able to become so famous is not self-explanatory. After all, one cannot help but notice the blatant violence in this poem – the poem reads as the rape of a woman by a boy.

The suffering of beautiful women in prose, poetry, and opera and the uncontrollable urges of a man are role models with which we can no longer identify. So how does one deal with such an art form that comes from another century and transports images that we no longer want to see and reconstruct? Where do these images come from and rather: who benefits from the fact that they are still spreading?

The augmented reality application Heidenrose by Ariane Stamatescu uses the Heidenröslein to examine critical aspects in the representation of sexualized violence against women in our cultural history. Visual playfulness is coupled with critical and artistic positions on this topic.

The multi-layered application, based on a profound literature and art research, consists of two sides to be considered separately, which nevertheless intertwine in terms of content:

On the scenic front, fleshy, humming roses grow, which change their idyllic appearance when touched; further touching also changes the mood of the associated sound.

On the informative-critical reverse side, three cues appear, leading to three different thematic islands. Proverbial roots with panels arranged into collages bring together various contents on the respective topic in multimedia form, the effect of which cannot be escaped.

The application is part of INKA AR, free AR app of the research group INKA at the HTW Berlin.